Ukraine has become a three-ring circus. I just watched FOX News criticize, negatively, the comparison of Putin’s invasion of Ukraine to Hitler’s aggression pre-WWII. This is pathetic ignorance on the part of FOX. They clearly do not have a firm grasp on history.

The fact is that every move the little Russian jerkoff has made since the early Georgia incursions have been almost word for word, action for action, directly out of the Hitler playbook. My favorite has always been how the little Russian twerp invaded all the territories in an effort to “defend Russian (German) speaking peoples” being persecuted in these regions.

History, as well as contemporaneous information in the late 1930’s clearly shows that there was no such persecution taking place. There was none of that in the present day. But both Hitler, and now the Russian with a penis complex, both made that nonsense up. Everybody knew it then and now. So FOX showed monumental ignorance in questioning the comparison. It is 100% accurate. 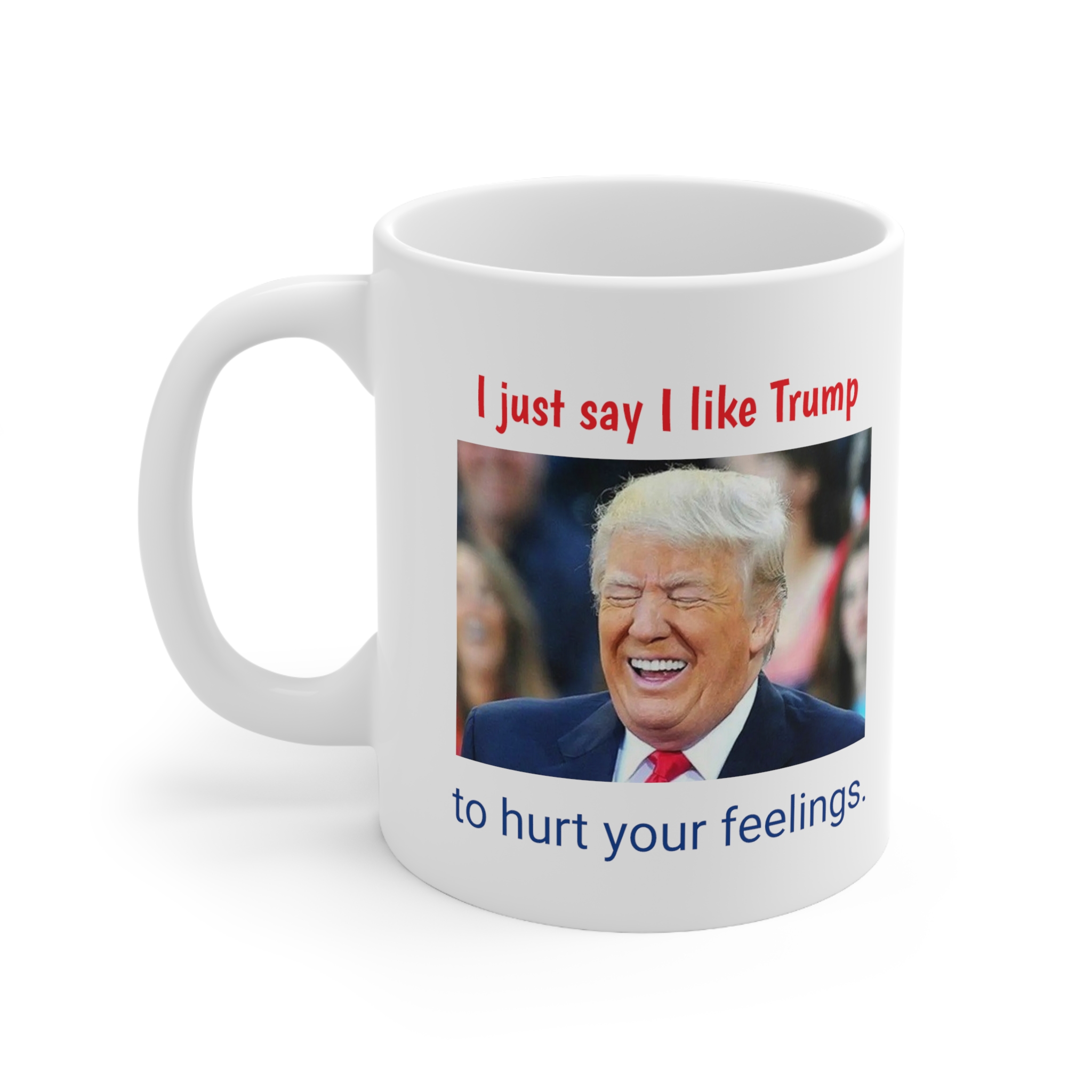 Learn to laugh at yourself!

Get your Street Politics and P4B gear here!

THAT SAID…we now have a nearly mature Mexican stand-off in place. The US has spent in 8 months more than we spent in the first 5 years of the Afghan war. Europe is following suit. That creates a de facto NATO membership for Ukraine. NATO cannot dump this much treasure on the effort and then just stand by while Putin annexes more than a third of Ukraine, including Crimea.

This may all be academic, as Zelenskyy signed an expedited application for NATO membership just today. I can’t wait to see who has the balls, right or wrong, to be the first to oppose it. I suspect it will be our newest member, Sweden. But there will be monumental domestic battles in all NATO countries as to the admission of Ukraine.

Add to that the rhetoric of one Lindsay Graham. That guy never saw an armed conflict or potential conflict he didn’t want to push us into. He is calling for Biden (actually Biden’s controllers, Biden runs nothing) to declare that a nuke attack on Ukraine is a Nuke attack on NATO. There is some value in the thinking. A realistic threat can prevent a host of stupid moves.

But this is the type of message best delivered by someone of significant reputation in private. You don’t do nuclear talk on the evening news. You have those discussions in a serious way that lets the 12 year-old in the Kremlin know that you are going to take his soccer ball and beat him up in words that even he will understand is not a bluff. By doing press conferences about it you risk forcing him to try to prove his manhood.

Politics at its most entertaining!

Get your copy today!

May I humbly suggest Trump’s turncoat national Security advisor, John Bolton. He’s a wide-eyed, neocon hawk. If he were quietly recruited to deliver an ironclad message to Putin, Putin would have to take it seriously. But, for god’s sake, don’t send Blinken. And you don’t have the debate on 24-hour news cycle!

Of course, all this assumes there is a trace of honesty in the Regime and their Ukraine policies and actions. We’ve already demonstrated on this website that the war could have been avoided but was permitted to proceed. It is possible the Regime regrets this now. But it is just as likely the war will end in Russian victory, to the Regime’s satisfaction.

Finally, the American people have to have the larger discussion with their families and each other. Is Ukraine worth real confrontation? From a hardcore position of our own national security, I couldn’t care less if every non-essential Ukrainian fell into a sinkhole. BUT Ukraine is the breadbasket of a large portion of the world. We know the Little Russian jerkoff will not be satiated by just defeating Ukraine. He’s as nutty about reestablishing the entire Soviet Union, PLUS SATELLITE NATIONS, as the crazy little corporal was about reestablishing the pre-Weimar Germany plus Austria.

Do you want Adolf Putin to have this power?

There is not a trace of light between Hitler, Stalin or Putin in their politics, corruption, ambition and sadism. While Ukraine has proven to be corrupt in the past and Zelenzkyy did not have time to really prove himself in this regard, I believe there is more hope in a free Ukraine than in a Russian victory. But YOU must decide, as the people would be called upon to fight the would-be Soviet or swallow a Russian victory (Western defeat). That is the selection presently on offer.

People you should be screaming at: Find your Republican SERVANTS on this link.  CALL them and tell them to get hot on this NOW!  Hell, call the Dems too.  You might find one or two who won’t get loose stools over it.