We established the reasoning behind opening up.  The bottom line here is that despite everything you’ve been told there is no reason to keep things shut down. People like Governor BLACK FACE MATTERS Northam have already permanently destroyed enough of our businesses and society for their political gain.  It’s time for it to stop!

If businesses and schools do open be prepared to be bombarded by propaganda. The media will find the one kid in thousands that dies of COVID. You will see the mourning parents, wretched in their grief. You will be told that opening the schools caused this death. You will not be told about any comorbidity the kid may have suffered from.

Numbers WILL spike. But the numbers you see will be “cases” (people who just test positive) and deaths. The vast majority of the numbers will be captured by the ever increasing testing, especially among children. You won’t be told how many more will likely never get sick or who has recovered. Through this we must persevere. We have done enough damage to our country already. We cannot open and close again. EVER.

When you see headlines about kids dying and disease spreading like a prairie fire, read the whole article, or review whatever sources the story cites.  You WILL find what headlines and opening sentences tout as the key points, will not be so.  Buried in the noise you will find the the shock the stories try to impart is propaganda, hype, what Trump would call “fake news”.

Places like Walmart and Home Depot did a lot to help carry the economy. But protecting the masses does not justify the disparate treatment of businesses. This is not the Soviet Union. The nanny state doesn’t get to choose winner and losers. If one is shut down, all must be. Let people assess their own risk. Let the market to decide outcomes.

As for schools specifically, send in the kids. If a teacher is too old to be exposed to COVID or is morbid obese or is simply afraid to face COVID, THEN THAT TEACHER SHOULD STAY HOME AND “ZOOM” INTO THE CLASSROOM. I am sure there are plenty of college kids studying to be educators who would be happy to monitor the class in person.

As for you. Well, you can take a page from what the snowflakes and bed wetters are doing in major cities right now.  They are committing acts of violence, pretending it has something to do with people like George Floyd or social justice.  You needn’t go that far.  But a bit of civil disobedience might be in order.  Make your own personal risk assessment.  If you believe you are not a high-risk candidate…GATHER! Or if you are willing to stand against stupidity on the behalf of others in the face of risk…GATHER!

Open your businesses.  Support those who do. Protest in front of closed schools, loudly and in large numbers. Have less frightened friends in for a barbecue.

I listened to the mayor of Washington DC this morning responding to the violence in that Democrat dystopia.  Twenty-one people were shot at a large party.  The mayor threatened people with jail time for having such parties.  Not for the shootings.  The was Black on Black.  So it don’t matter, so to speak.  The pathetic mayor was talking about people having parties against her dictates.  Because [Shriek!] COVID!!!!

Well, if that is the direction our government wants to take, I suggest we do our best to keep them very busy indeed.  My guess is when our interaction becomes too much to deal with, the police will ignore the soft-headed, spineless, corrupt politicians and go back to policing real crime and safety.

There. Done. We can open and survive nicely…mostly. 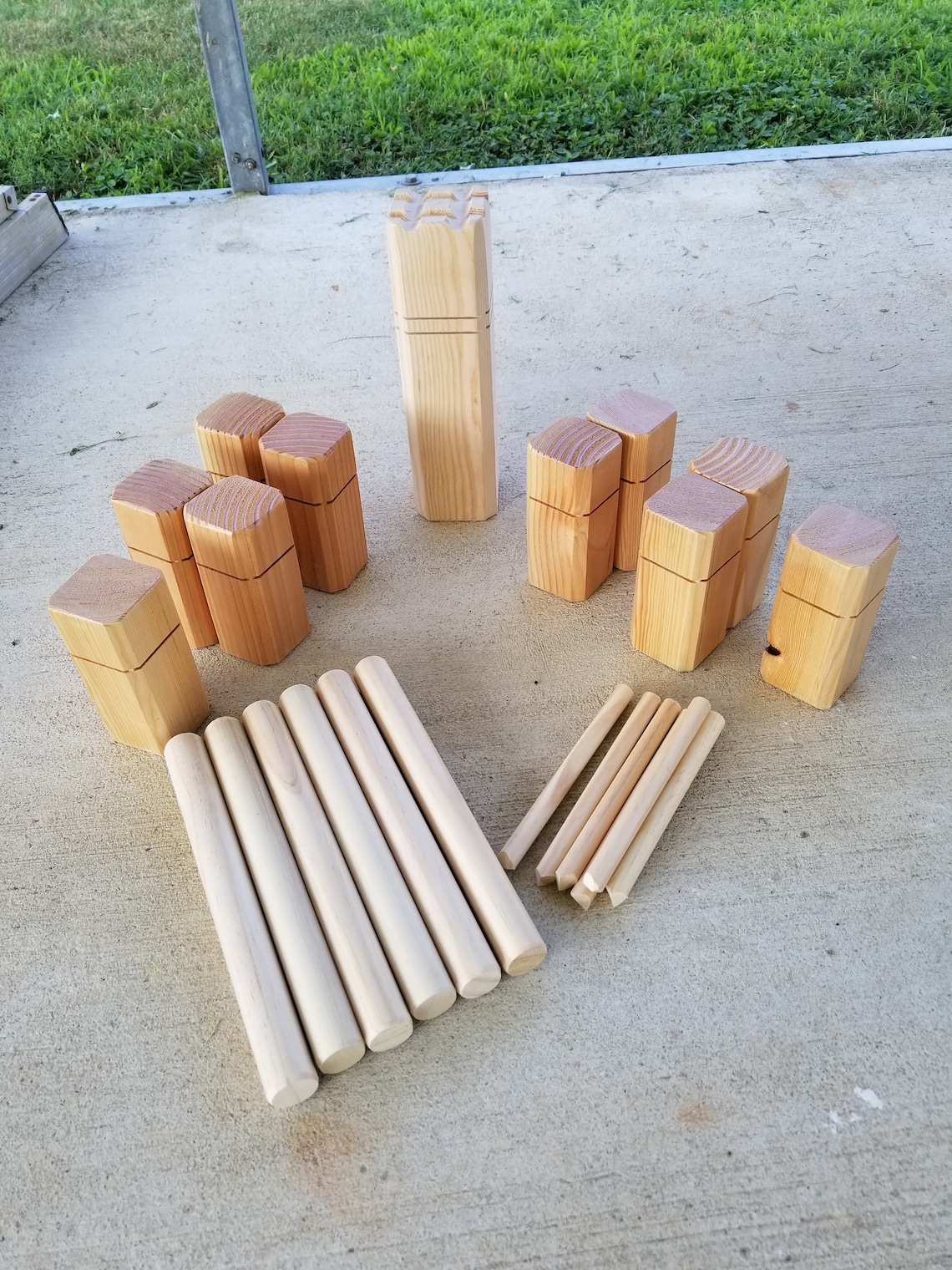 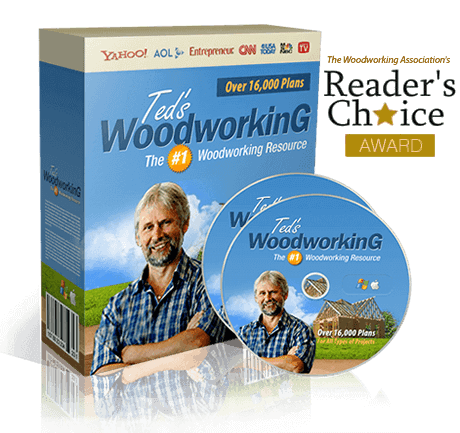