A list of things to be flushed down the memory hole.

I think I final have the Democrat playbook figured out. It’s all about building a giant chasm between you and their miserable record. It’s the Memory Hole.

They NEED you to forget their green tinker toy fetish, Hillary, the list of people who raped kids on Epstein’s island and Epstein’s “suicide”.

You must not think about the absurdity of the shut down, the fact the surgical masks worn all day did little to protect you from Covid or that cloth masks DO NOT WORK AT ALL. Forget that the vaccine likely did not do anything for us, and if it had any effect at all, we can’t measure it because of the lackadaisical, politically motivated “record-keeping” done by our CDC.

You are not permitted to know that we will never know how many people died of the Wuhan because every person who died having any mention of symptoms that were Covid-like was listed as a Covid death regardless of the actual cause of death, like end-stage Alzheimer’s or a motorcycle accident.

You CERTAINLY are not permitted to consider that countries who did the real data mining on the Red Death demonstrated that less national panic and economic upheaval yielded far better outcomes; far fewer deaths.

Banish from your mind the damage we did to our kids with the shutdown of our schools and forcing them to wear masks for 2 years, stunting their speech and learning development when they were not in danger from the virus!

Down the Hole goes the shame of the Afghanistan retreat, the Regime’s timid effort to prevent the Ukraine war, the nearly complete destruction of our energy sector.

Think NOT about CRT, tranny grooming of our kids. Don’t know that the clinic at Vanderbilt University SAID that they were performing child mutilation surgery NOT based on the availability of medical evidence but on the work of “thinkers and influencers” (that’s code for Instagram pop psychologists). They also said the BIG reason to do it was for the money.

So expunge the term mutilation from your mind and replace it with “gender affirming surgery.” You’ll get a warm and fuzzy feeling inside.

You must unremember the stupid things our puppet president said last week, yesterday and this morning. You must certainly not think about his imaginary appointment to the Naval Academy or his career as a semi driver.

And what riots? Do you mean the mostly peaceful demonstrations?

You must realign your thoughts regarding crime. Repeat after me: There is no crime problem. Speaking of crime is racist.

We must all anti-know that inflation is skyrocketing, and the cause, profligate money printing and spending by the Democrats now, is ensuring much more inflation in the future.

These and other things are what the Left is trying desperately to flush down the Memory Hole. Their ramrod? Januray 6th. That’s right. It’s the mini-riot that occurred at the Capital Building, frightening our Most Holy of Holies, Congress.

For two years they have been keeping the issue alive on artificial life support. Recently they saw a tasteless and egregious opportunity to revive it, the assault on Paul Pelosi. They are now drawing a straight line from a bunch of mouth-breathers fighting with cops two years ago and a demented, homeless, nudist, liberal pedophile in San Francisco. And they are tarting that up to be proof of a vast conspiracy. And by the way, the lunatic in San Fran; he is a member of the white supremacist movement and had a BLM flag on his broken bus/home.  This you MUST believe!

So as “progressive” (they are so kind to themselves)* politicians feverishly work the ramrod, the MSM is dutifully and shamelessly providing the fetid flush water by parroting the talking points issued to them every day.

So that, dear reader, is the Left-hand side of the modern American, political zoo, along with their media fluffers (a term I stole from Chris Plante). If you keep a single one of them in power next week, when given the option to turn them out, you deserve everything they WILL do to you.

If you scanned a QR on the side of a vehicle you saw the FALL IN, The REAL Energy Revolt in action.

We are a movement committed to restoring our country to energy independence and our economy to some semblance of sanity.

We will drive on all interstates, highways and major roads at 10 or more miles per hour below the speed limit, in a line abreast where possible, until our demands are met.  Those demands are as follows:

1: Restore all government regulations on drilling and extracting oil, including lease costs, permit costs to 2019 levels.  ALL!

2: Reduce restrictions on right of way access for drilling operations to 2019 practices.  FALL IN recognizes that this particular problem is a state by state problem.  That is why it FALL IN is coming to a state capital near you.

3: Immediately reopen ANWR and all previously available lands to drilling.

4:  Commission 7 LFTR units for desalinization and power generation on the California Pacific Coast immediately. Commission a fleet of LFTR’s throughout the US where ever a government-funded wind farm is presently planned. LFTR’s and their use in California are explained here.

6: Completely outlaw the influence of ESG in the issuance of loans, mortgages, professional financial investment decisions (IRA managers, 401K managers, etc).  The reader may not see the connection to the Revolt.  That is explained here. And It’s MUCH worse now than as I described it here.

7: Actively support the construction of wind turbines and solar farms through private funding ONLY.  This may seem a bit counterintuitive.  But it will be  made clear in future posts.

There is far more to discuss and we will.  But for now, put an American flag on your car or truck, FALL IN and travel slow. I will provide a link for REVOLT car magnets soon. I’ll provide the least expensive I can find.

Woodworkers treat yourself to this program with huge extras and make some serious sawdust. Increase Joy! Reduce frustration!

I hope you are enjoying the holidays.  I broke out some ideas and suggestions below.  But lots of folks prefer to browse, discover that perfect gift on their own.  I do.  If that’s you, click here.

We Got Mugs! Funny mugs, serious mugs, sports mugs… You will find something that belongs in your kitchen or on your desk!

Feel free to browse the shop to find the perfect mug for stocking stuffers or Secret Santa gifts!

We’ve all been using paper towel for years without giving it a second thought. And we go through a lot of it!  Then we chuck it away, sheet after sheet!  What a waste!
See This New Advanced Towel Technology In Action And Witness How Powerful It Is!
This revolutionary piece of technology is reusable, non-abrasive, highly absorbent and super versatile capturing dust, dirt, grime, and liquid like a magnet.
Made with Nanolon fiber, a unique and revolutionary patented fabric technology that is 100 times finer than a single human hair.
In fact, each square inch of this towel contains almost 100,000 Nanolon Fiber.
Not only can it SAVE you hundreds of dollars per year on the cost of paper towels, it can also REDUCE the use of toxic chemical cleaners!
Believe it or not.
This powerful towel can ABSORB up to 10 ounces of liquid without a single drip!

Find a great line of Christmas gifts and ornaments here! 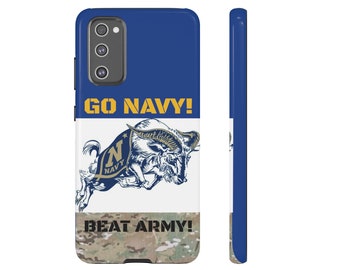 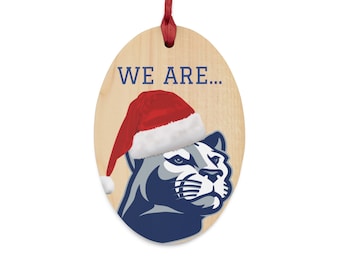 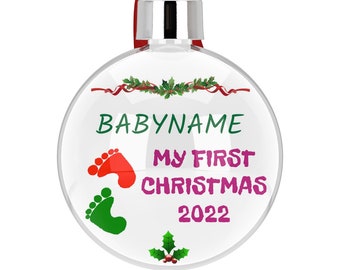 I had to think long and hard before approving this one. When you mix the metaphysical with money people tend to do some serious eye-roll.  But it’s inexpensive, it has some freebies thrown in (if they are still up) and there is a solid 100% money back guarantee.  And the sounds are very pleasant. So I thought, “What the hell? What have we got to lose?” 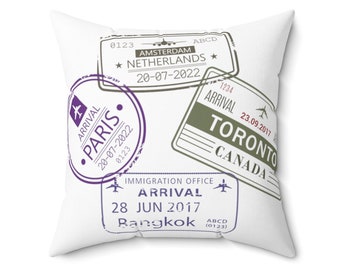 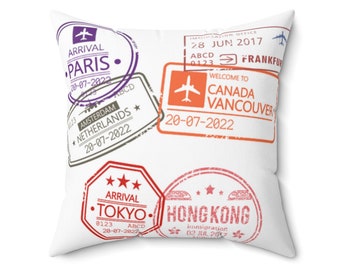 These pillow come in different sizes and colors.  Mix and Match!

Part of my hand-made lineup. Between this and the Living Room series you can come away with a lot of cool stuff. 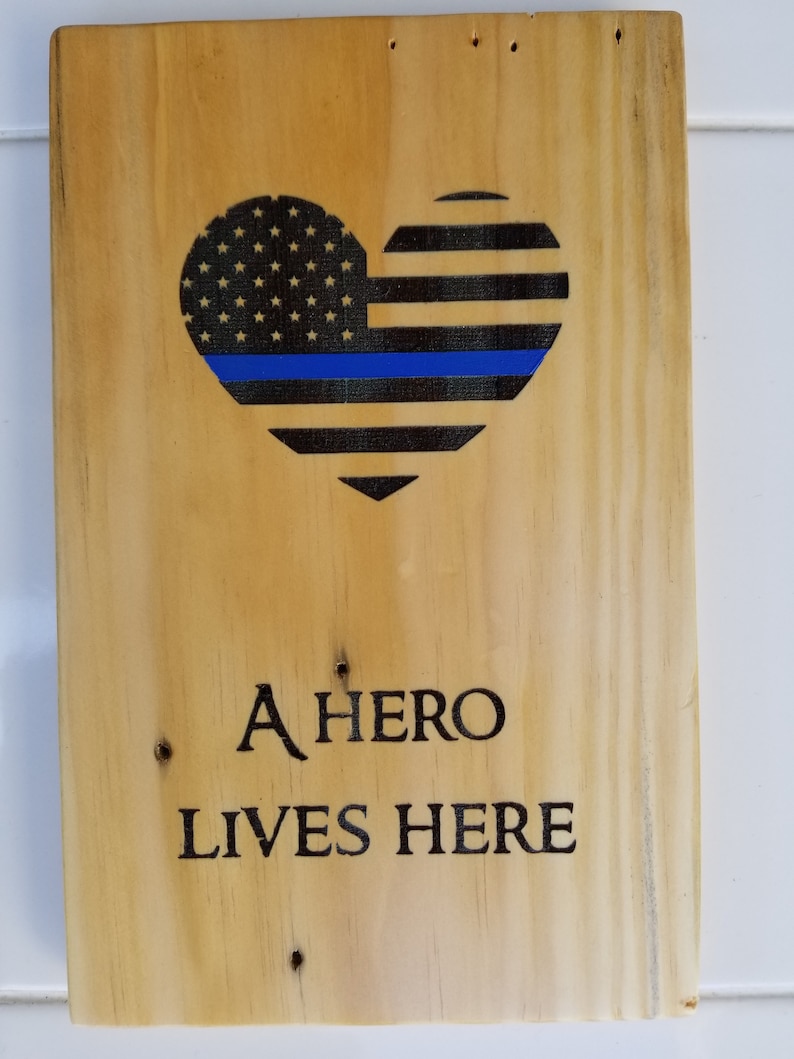 There is a funny story associated with the HERO pieces.

Don’t miss my one of a kind turnings found here and throughout the shop!

I had the political stuff set aside for last.  I know half the readership will lose their lunch on this. But P4B is a huge supporter and if you’re a fan of this page, you’re already conservative or have a healthy sense of humor.  If you take your politics too personally, DON’T GO HERE!  You’ve been warned.

You know the old saying: “Laugh and the world laughs with you.  Cry and…we’ll all laugh harder and point at you.”  I think that’s how it goes.  But you may as well expand you sense of humor because…

That’s right!  The guy who had you putting on pussy hats and pretending it wasn’t a stupid thing to do…

…is a candidate for POTUS for 2024! Which proves one thing:  If there is a god, he is one funny dude! Life is so much fun!

For all the proud “deplorables” out there out there who see this as a good thing there’s this: 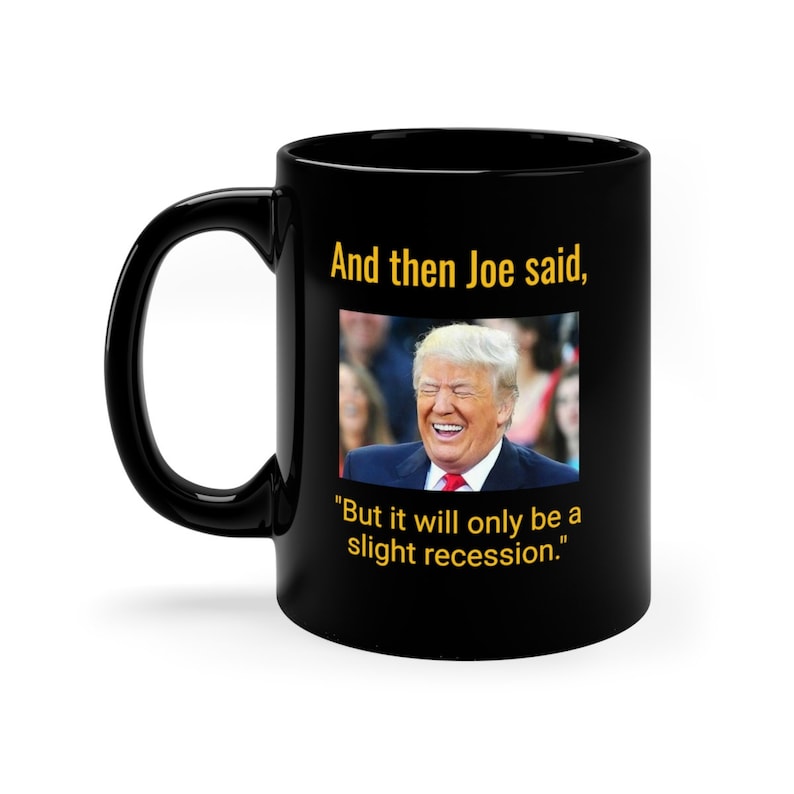 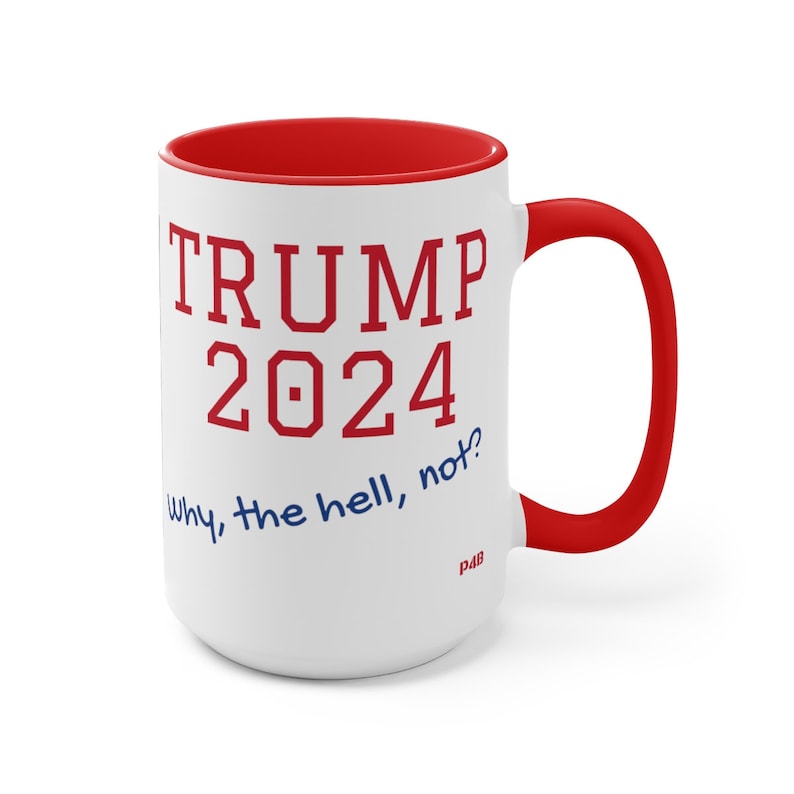 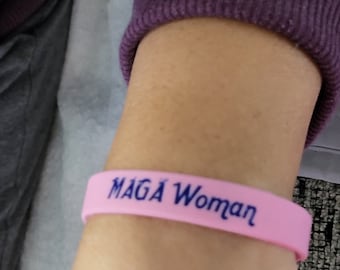 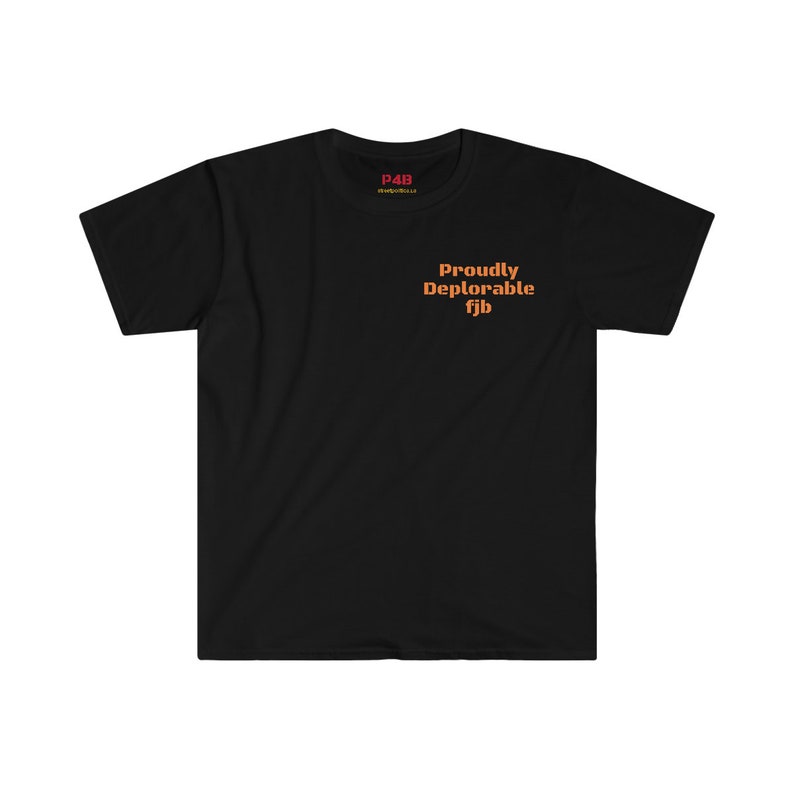 You can get more P4B Gear here!