Why are people so determined to celebrate that which WILL cause them real suffering? Why do people work so hard to create a life where crime and loss is their promised lot? When I look at mid-term power rankings I am left bewildered. Is it the fear of, or fascination with, the “tribe” that causes people to be so self-destructive? Is it willful blindness to the forces working so blatantly against you and your kids?

I am looking at New York, Pennsylvania, Maryland, sections of Virginia. There are also California, Washington and Oregon that leave me shaking my head. These are areas that are Democrat on the charts, or at least toss-ups. Toss ups? Are you kidding? Are the pollsters lying?

Has the blue tribe not done enough damage to your cities? The more you bring these blue people into power, the more you pay in taxes, the more crime and dirt and drugs and homelessness you get. They flush your tax dollars down the toilet and gleefully devalue the few dollars they leave in your pocket. How does that compute inside your head? 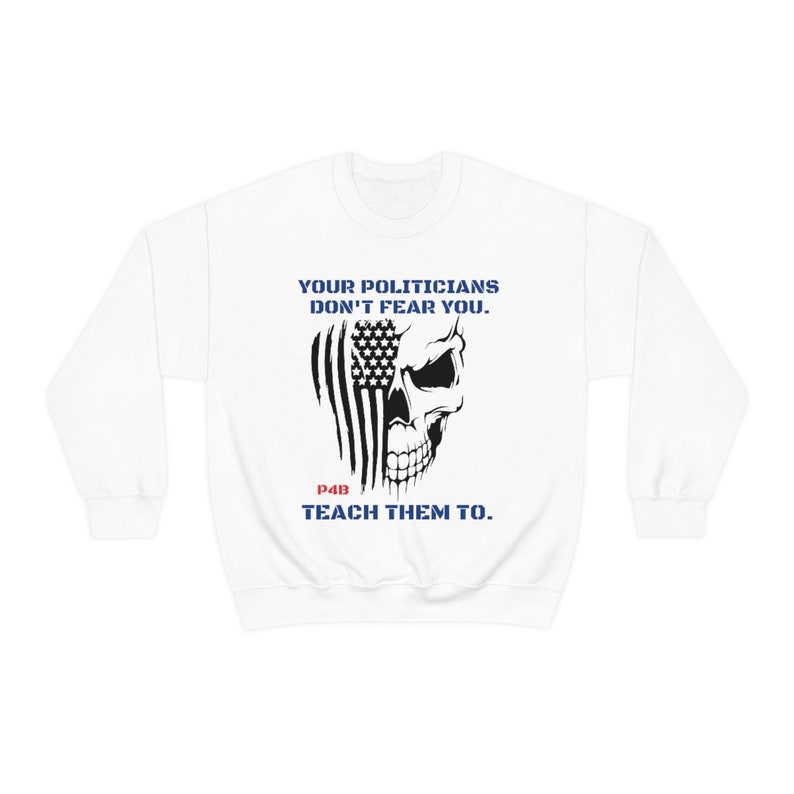 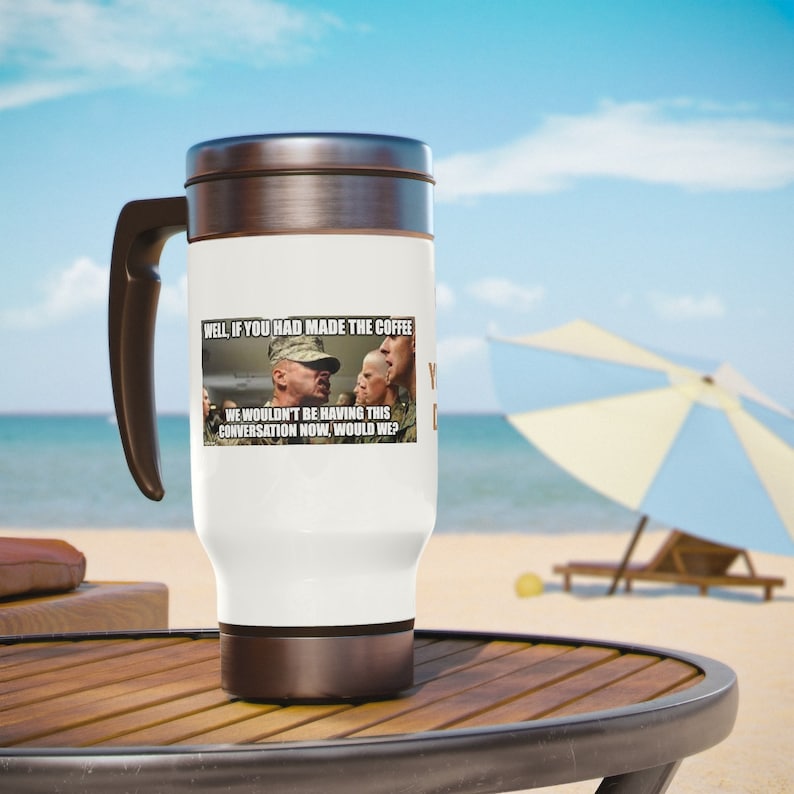 Use promo code BRANDON for your 10% discount! See you there!

Okay, so I’ll allow for exceptions. For example, there are the people who will not admit that despite the Dobbs decision, worst case, there are no women who can’t travel 2 hours tops and get an abortion. In the overwhelming majority of the country if you want one you get one. The ones who can’t admit that are beyond hope.

Then there are the rich housewives in high-dollar neighborhoods that are constantly trying to convince themselves they are not the establishment. These gals work off their white guilt at wine and cheese parties by chatting about whatever cool thing is trending on TikTok; also unreachable. I can’t vote GOP or my 5 year old won’t be invited to the Sunday brunch drag show!

Then you have about a quarter of the 18 to 28 year olds who actually believe that Nike and Facebook care a lick about social justice or the environment. (A little spoiler here kids, they don’t.)

Of course there are the perennial flower children complaining about how the GOP and big business are birds of a feather. That political myth has endured for more than a century. The truly powerful industries; the Disneys, the Nikes, Big Pharma, Big Tech, Corporate Ag, transportation, even Big Oil are as joined at the hip with the Democratic Party as they are to Communist China. Any wrangling and fuss you see between them is pure theater. We won’t fix corporate exploitation until we separate the Bigs from the competition killing regulators – the Democrats. If you want to end the influence super rich companies enjoy in DC you damn sure can’t vote Left!

So that accounts for about a third of the electorate. For the rest of you, what the hell?!

NJ-05 and NJ-03, has living across the river from Philly taught you nothing? At least NJ-07 is lean GOP. And for ALL OF CALIFORNIA (ranging from blue to toss up), how fucked up does your state have to get before you look at yourself in the mirror and say I am not voting Instagram trends anymore? Voting for the steadfastly adolescent Democrats brings only misery and failure?!

And for any place in Virginia to be even leaning Dem after the last year is beyond belief! Have you lost your minds? Northern Virginia, practically all government workers, do you actually believe the union bosses, whose pockets you line so well, that a GOP win is bad for you? I’ll concede Department of Education workers and the 87,000 new IRS hires that haven’t happened yet; they won’t be happy. Aside from that group, you need to dump the people people who work for the intentional destruction of our schools and communities. You need to care more about your kids and a healthy future than your “liberal”, big government street cred.

Chicago, New York, Philadelphia, Detroit, New Orleans? Murders, beatings and carjacking; your cities are on suicide watch. Get rid of the creatures that stoke your misery!

Bottom line: If you are weak and driven by a loser mentality, you’ll vote Democrat. If you are mindless and only concerned with your political tribe, BLUE is for you. If you are hopelessly hooked on handouts, stick with the donkey.

Is every Republican candidate a superhero? Hell no. We’ll have to shame most of them into doing their jobs once they get into office. That’s a simple case of staying engaged. But if you want to vote for your own, healthy self-interests and the interests of your kids, you MUST vote GOP. The age of Biden and Pelosi MUST END!

People to be screaming at: Find your Republican SERVANTS on this link.  CALL them and tell them to get hot on this streetpolitics.us series NOW!  Hell, call the Dems too.  You might find one or two who won’t get loose stools over it.