Let me vent a bit about some reactions to the John McCain circus stunt first, then we’ll deal with his monumental ego and lack of conviction.

To the social media bozos:

I read several posts on FB and Twitter, celebrating McCain’s cancer. Some of this was even before McCain made his return to DC to give lie to his promises.

The vast majority of these lower creatures dislike McCain because he didn’t jump on the Trump bandwagon and sing the praises of a talk show/professional wrestling showboat. That gives you an idea of what is wrong with this country. Yes, we have drugs, crime, sloth, corruption and the destruction of the First Amendment running rampant on our college campi. But we won’t find the answers to these problems in the minds of such losers as these. In fact, as there are many people who think spite and pettiness are the answer to everything, the problems I listed above along with all other social ailments will only worsen if mouth breathers such as gain a voice.

If you believe Bill O’Reilly, McCain was motivated by a visceral hatred of Trump. I don’t buy that either. While it may be true, there is a history we can look to for a more well-grounded answer.

The MonthlyClub.com is a wicked easy way to meet every gift need, all year long.  And you’ll always be giving your friends and loved ones the COOLEST stuff!  Check out this special for their brew club!

Summer Sale Save $25 at Microbrewed Beer of the Month Club:. use code SAVE25 and get $25 off pre paid 12 shipment order!. Includes free gift with purchase

For my part, I don’t celebrate the suffering McCain and his family are about to endure. I have seen first-hand what brain cancer can do to a person. And the harder they fight, the more brutal the disease is.

I will also never forget McCain’s badass performance as a POW. His consistent harassment of the enemy, while in captivity, should serve as a textbook example for all military people to follow. (There is footage of him flipping off Jane Fonda and the media during her pathetic stunt to maintain relevance in Vietnam. That resulted in abuse that he knew was coming, but he did it anyway. Most of his detractors would have the sack to do something like that. They’d be the ones down in front of the cameras being subservient and well-behaved.)

And I have never insulted McCain for have been captured in the first place, unlike our present Commander-in-Chief. (It turns my stomach to use that term in this context). How do you insult a guy for getting in a fighter jet, getting shot down, breaking both arms and then being dragged off to a cage? That one statement, Trump saying he prefers military guys who don’t get captured, as much as any other stupid statement he’s ever made, shows Trump’s maddening ignorance of the simplest realities. 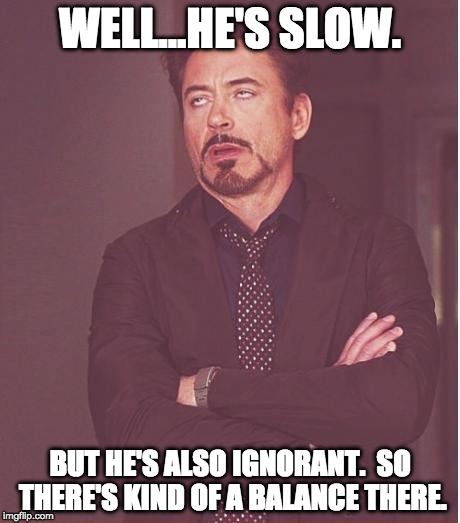 But I DO have a problem with McCain’s politics since leaving the military. He has done what many people have in our political zoo. He wore one label while taking the side of the opposition on most things. He called it being a maverick. I call it being a fence sitter then going with the popular winds. This was done to reap the benefits of sitting in DC without having to take a principled stand on, well, ANYTHING.

McCain and Lindsay Graham have gained a reputation as military hawks, wanting to spank every dictator and bad actor on the planet. But beyond that, McCain has been a big-government liberal since he became a Senator.

In the last election, along with most of the GOP swamp creatures, McCain said that he would be the leader in the fight to repeal Obamacare. That is the type of lie, which in my mind, separates McCain the military hero from McCain, the lying, amoral scoundrel he has become. Since his reelection, John McCain has not even been a follower on the fight to repeal. He has been silent while Mitch McConnell sold his own Senate down the river.

Then in a big splashy show[1] McCain returned to DC to cast a vote and cement the lie that was his last campaign.

But McCain is not unique. He was rolling with the gutless majority to hand the Chuck Schumer an undeserved victory.

[1] He was not being a hero in his return to vote for permanent socialized medicine. The fact is, this terrible disease hasn’t gotten him yet. He had a procedure and was chomping at the bit to get back to DC. Wild horses couldn’t have kept him away. He knew he would receive the “returning hero” treatment. The Senate could not have done otherwise. And all the other Senators wanted to insert themselves into his soon-to-be tragic narrative. And he knew he would use this momentum to vote against that which he had promised to deliver. To what many see as a brave thing, I see as a duplicitous stunt. John Glenn comes to mind, ending his career as a Senator by playing parliamentary games in the Thomson Committee. He did it to run out the clock and protect BJ Bill and his unworthy wife, in exchange for one last joyride in Earth orbit. 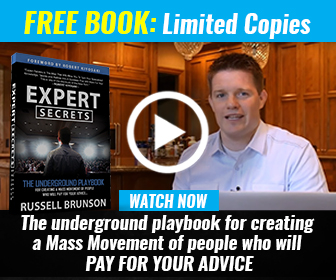