Tonight, the well of the Senate has been transmogrified into a church.  Adherents are gathered to give witness to the power of the gods of climate.  They will piously warn of the devastation that awaits us if we listen to the apostate flat-earthers who doubt the holy writ.  They will ignore the MASSIVE ice sheet to our north and the stable temperatures we have experienced for the last decade and then some.  There will be prophecies.  For lo, the land will be swallowed by water and draught and famine and tornadoes and hurricanes and lumbago and carbuncles all at the same time.  For when have we ever seen these events before?  Not in our lifetimes, certainly.

Don’t the heretics know that a storm hit New Jersey and New York last year?  Are they blind?  Can’t they see that it was the worst storm ever to hit the region since the prehistoric days of the 1960s?  Could they not have seen the swath tornadoes that cut through this nation in the last twelve months.  It matters not that such a gathering of twisters has happened several times in our past.  It matters even less that we were coming off a seven-year dearth of these types of storms.  If we, the faithful, say one tornado season is a pattern, it’s a pattern.  Facts be damned.

We must now pledge that our treasure be wasted on second rate countries who will not really spend it fighting climate change (it will be spent on corrupt or practical things) because these little people are too stupid to make natural adjustments to changes in weather patterns we warn of.  We must tell them what to do and then be duly ignored by them.  Only in this way can we appease the gods.

And know this, if we are right, and the earth warms, only bad things can come of it.  Deserts will expand.  But verdant spaces will magically remain stagnant.  Longer warm seasons will NEVER cause longer growing seasons, because that would help feed people.  It is therefore verboten to even speak of.  More rain will not lead to rivers providing more irrigation.  In the religion being celebrated on the the reader’s dime this holy night, the torrent of rain claimed to be coming by our high holy ones only brings flooding to health rivers and skips over rivers in need of rain.

And all this because of the haters that brought the blight of carbon dioxide, the hell gas, upon us; along with medicine, transportation, electronics and the technology to make our tinker toys, solar panels and wind farms.  May they BURRRRRN in the fires of their evil gas (well, we can pretend their evil gas does BURRRN anyway).

I urge everyone within the sound of my keyboard, to offer up a prayer of humble contrition for every act of carbon desecration they have ever committed against our planet and accept their personal culpability in the destruction of every living thing that exists.  Say that prayer in the name of our dull-eyed saviour, and savvy green energy short seller, the Reverend Al Gore. 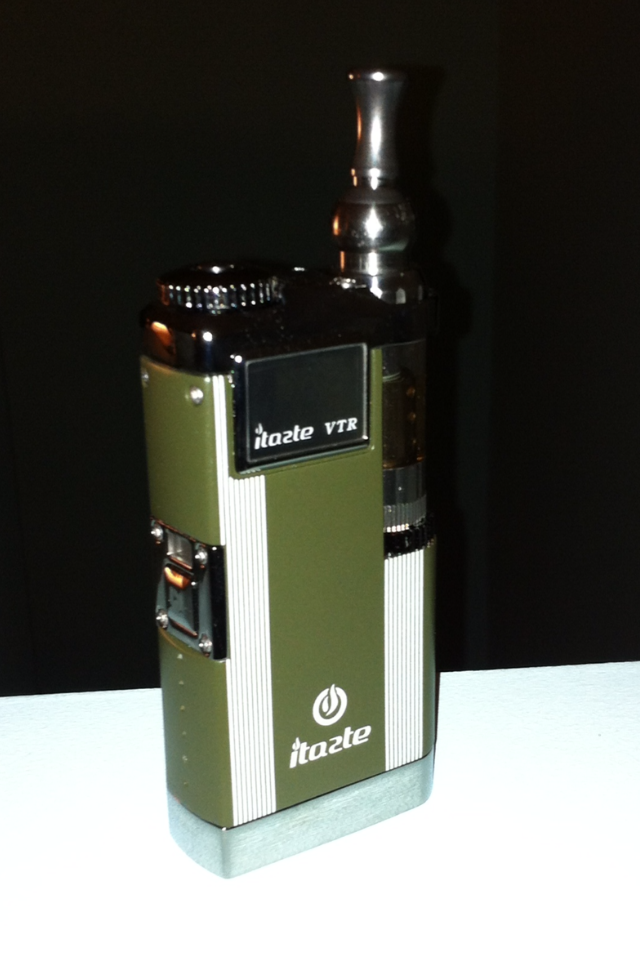